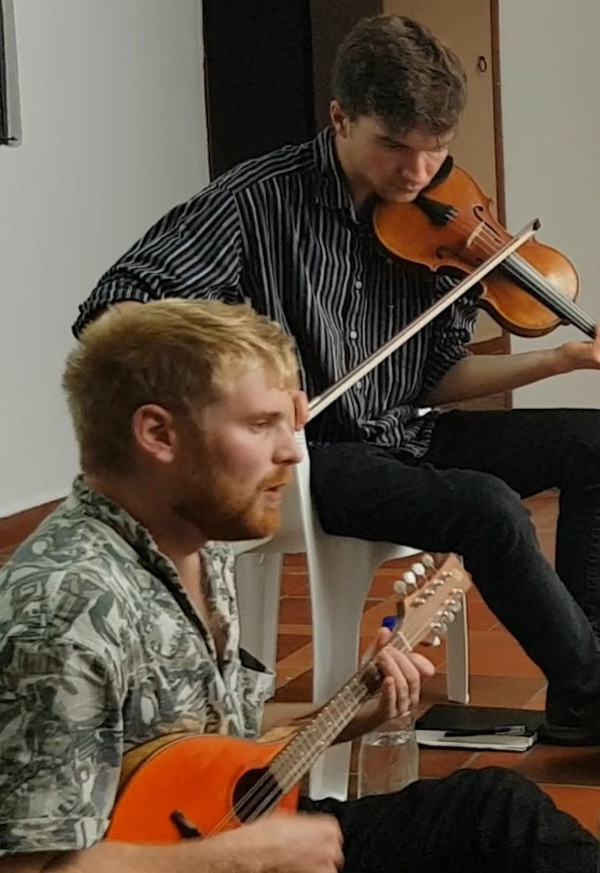 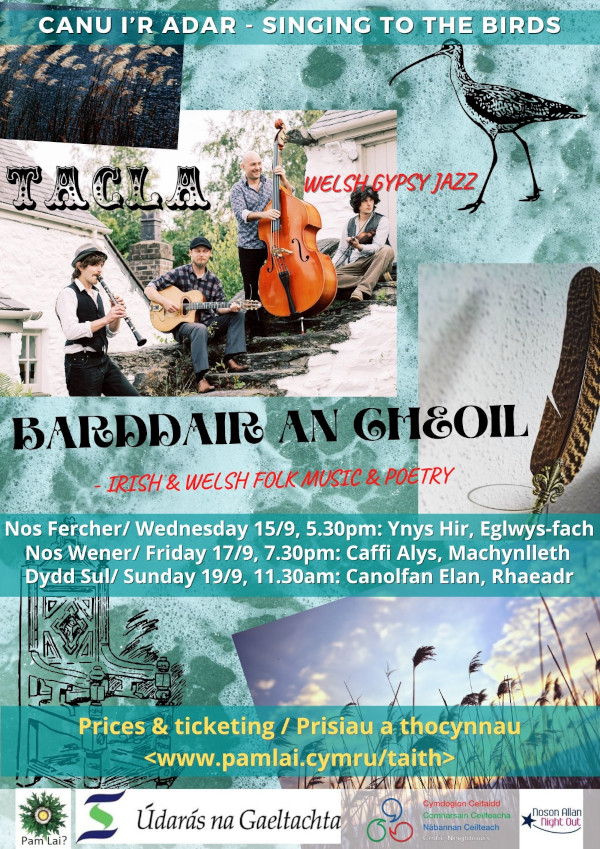 Built on the success of our performance tour ‘Canciones de los montañes/ Cân y mynyddoedd’ which took four Welsh musicians and a poet to northern Colombia in October 2019, and was partly supported by Wales Arts International. That initiative had a powerful impact in terms of developing future performance opportunities, fostering interactive relations between people and communities, and building an awareness in Colombia of Welsh language and culture. The excitement generated continues to develop new and further ramifications. It was also tremendous fun, and gave rise to a number of valuable friendships.

Performers are natural ambassadors, as was demonstrated last autumn. They are ‘ambassadors of the word’ and natural sharers whose art, experience and training open them to dialogue, interaction and the development of new opportunities and relationships. This is especially true of practitioners of the traditional arts, steeped in their native culture and always eager to admire and learn from the culture of others. All those involved in this new initiative – Welsh and Colombian - are dedicated to the support and promotion of all native languages and cultures. Three of the Colombian participants are from indigenous language communities, and just as we in Wales relish promoting our culture’s voice in the world and taking a place on the world stage, they are anxious to develop contacts and dialogues here which will enrich and help protect their own endangered languages and societies. 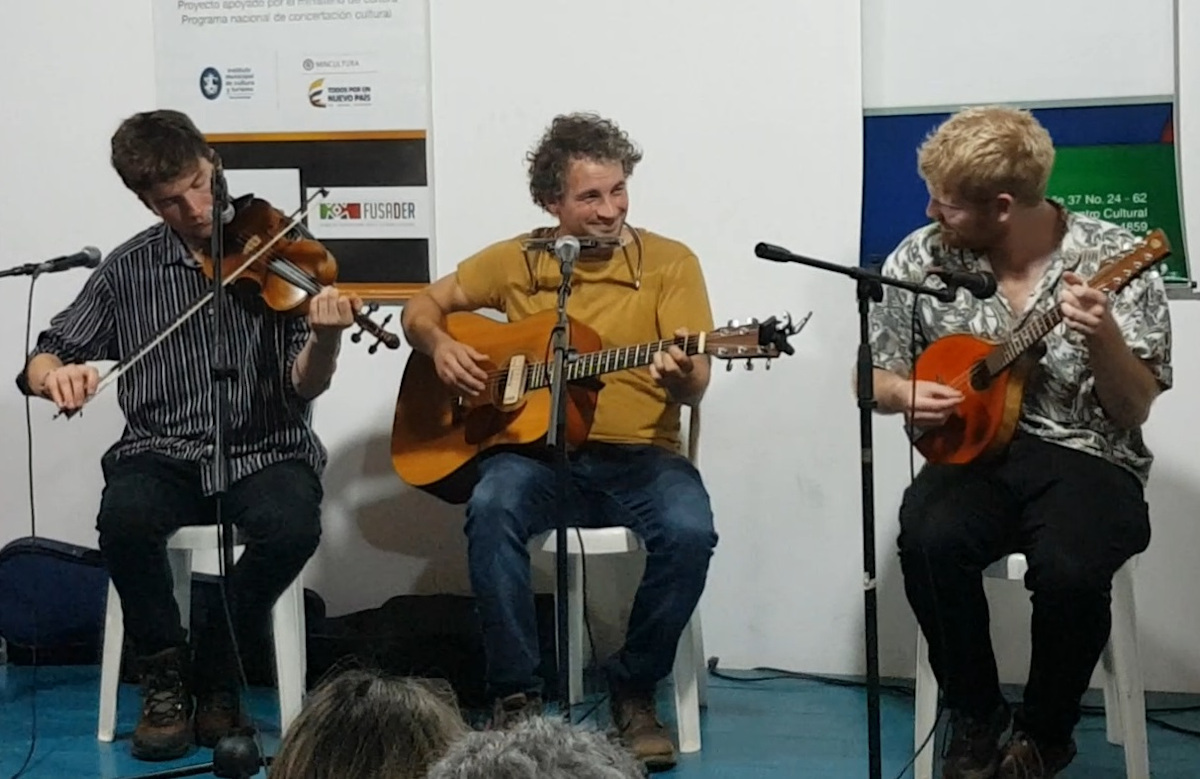 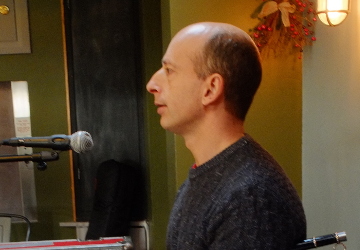 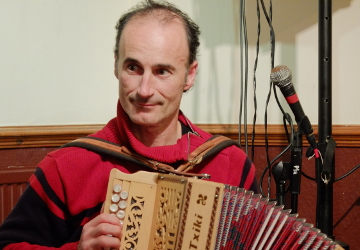 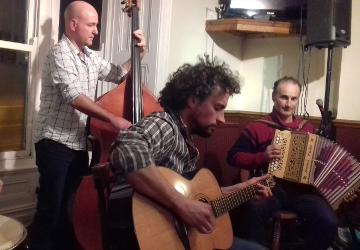 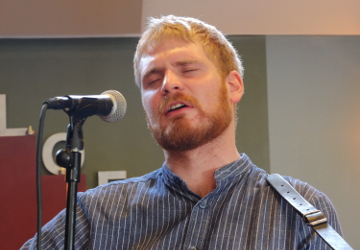 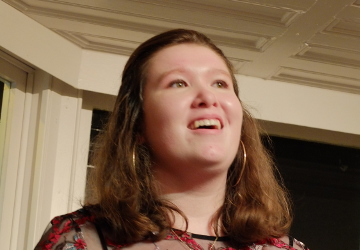 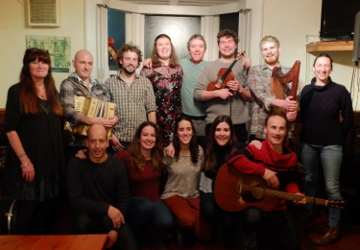 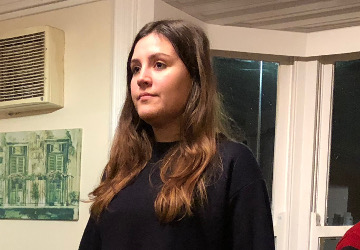 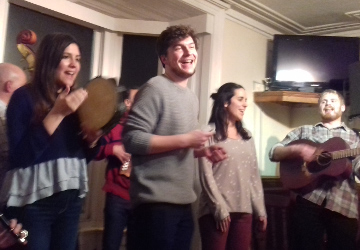 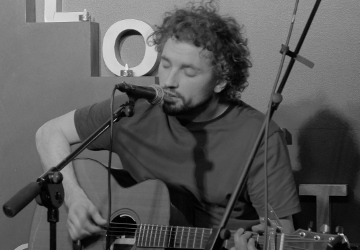 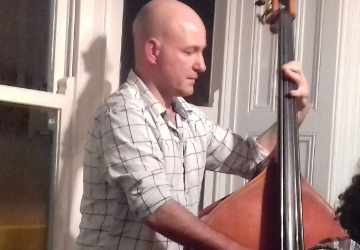 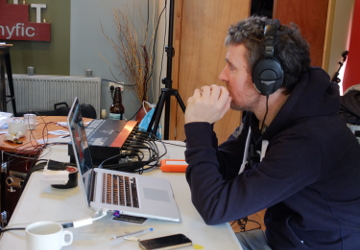 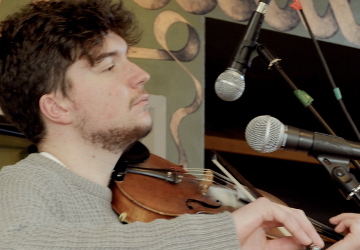 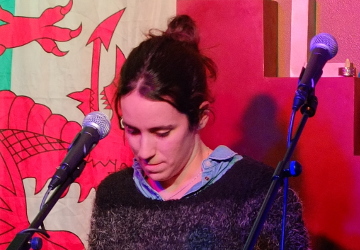 Using songs, stories and poetry as our building blocks we are building a bridge between people and communities in Euskal Herria - the Basque Country - and those in Wales. Our two cultures are so similar and compatible that we hardly need to lift the stones into place. The structure just goes on growing. 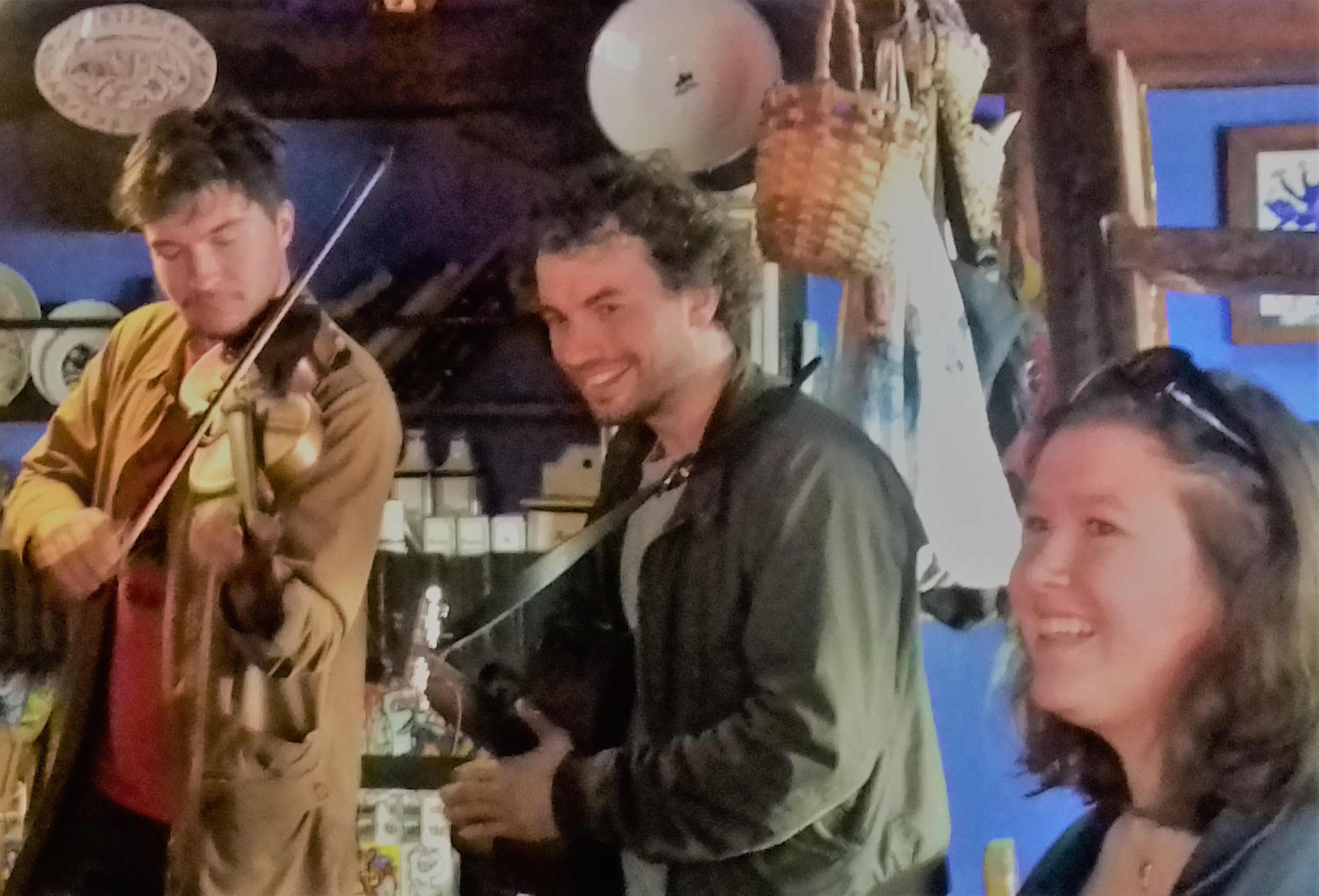 We organisers are four people from Wales and four from Euskal Herria.

We are supported by a body of creative, enthusiastic and committed volunteers across the two nations. 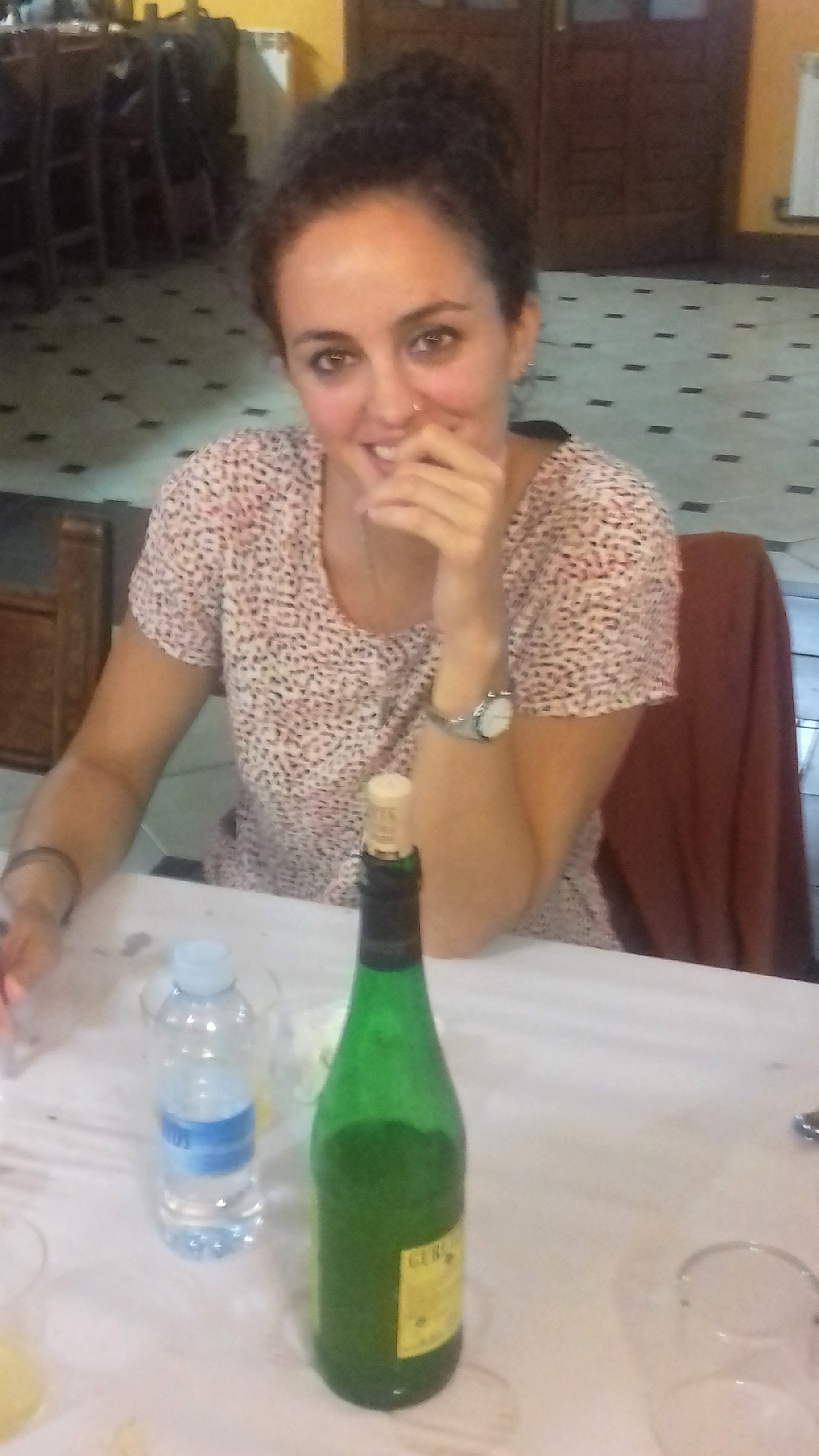 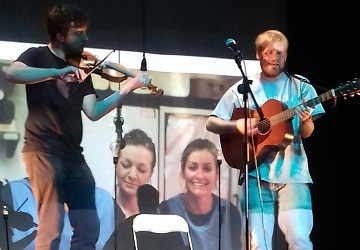 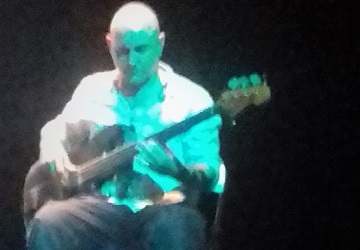 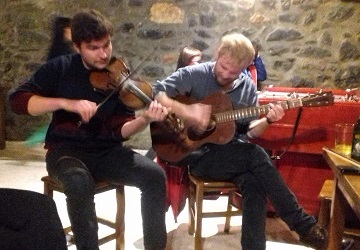 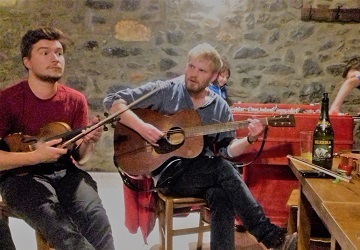 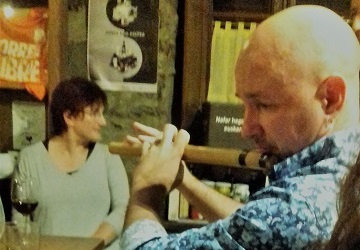 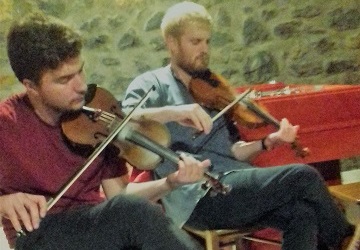 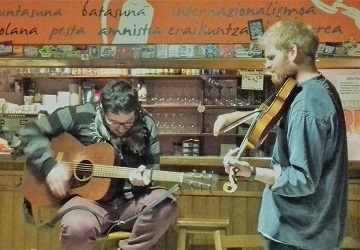 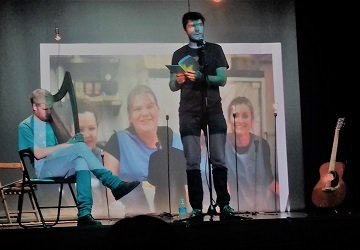 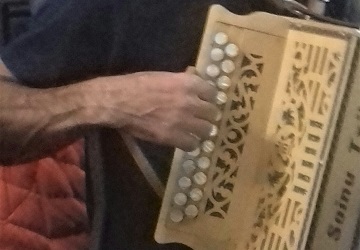 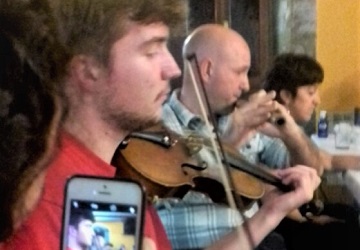